What Makes Zelensky Such a Strong Leader?
Skip to content 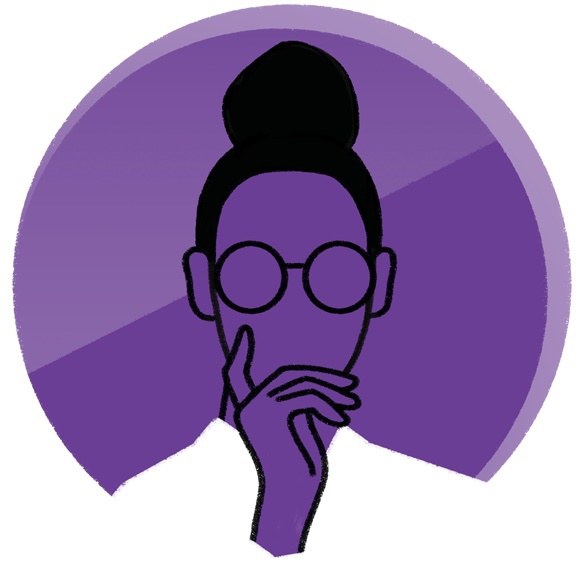 The Insightful Leader Sent to subscribers on March 23, 2022
What Makes Zelensky Such a Strong Leader?

We’re going to look at leadership through a pretty bleak prism today: the war in Ukraine.

The destruction and suffering in Ukraine has been horrifying to watch. But perhaps equally riveting has been the bravery and defiance of the Ukrainian people, including that of President Volodymyr Zelensky who has risen to the challenge of leading his people through this incredibly challenging time.

I started wondering what, exactly, it was about Zelensky’s leadership style that is so compelling. For an answer, I turned to Harry Kraemer, a clinical professor of leadership and a keen observer of what makes great leaders. We’ll hear his thoughts today.

What makes Zelensky such a strong leader?

Kraemer is the former CEO of Baxter International. Today, in addition to teaching at Kellogg, he is also an executive partner at private-equity firm Madison Dearborn Partners and the author of several books on values-based leadership. And he’s a popular contributor to Insight, where you can read his thoughts on the importance of self-reflection for leaders and leading through a crisis.

I spoke to him last week about his impressions of Zelensky and his leadership style. Here’s what he had to say:

Insight: What has stood out to you about President Zelensky’s approach to leadership in this incredibly difficult time for the people of Ukraine?

In terms of self-reflection, he is thoughtful, he’s self-aware, he clearly knows himself and the role he needs to play as a leader.

In terms of balance, I think he has a strong, balanced perspective of knowing he’s dealing with a crisis but at the same time realizing he needs to keep that crisis in perspective so that his citizens don’t lose hope. The fact that he has stayed in office while he’s in the middle of a serious crisis where the bombs are falling all around him demonstrates that balance. Additionally, he’s clearly appreciative of everything that NATO and the U.S. have done to date but at the same time is very vocal that he needs much more.

He clearly demonstrates self-confidence. He knows the role he needs to play. He’s willing to be very direct with both the adversary and when talking to the senior folks in Europe as well as the president of the United States.

In terms of genuine humility, while he’s a strong personality and knows he can get a lot done, he has enough humility to realize that there’s no scenario in which he’s going to get through this without a lot of help from NATO and the United States.

The importance of communication to Zelensky’s leadership style

In addition to those four principles, he is a very effective communicator. He is very good at describing what’s happening and what, as a nation, they need to do to be successful in the future.

There are three key steps to effective communication during a crisis: you tell people what you know, you tell people what you don’t know, and you constantly update people on what you didn’t know as you learn more. That shows a great combination of strength and vulnerability. Zelensky is doing this. He is continuously laying out what the facts are and what’s happening. He’s also making us all very well aware of what we don’t know: we don’t know how long the Ukranian armed forces can last. But rather than going into a bunker, he is continuously giving updates so that people know where they stand and what they need to do to go forward.

DEI lessons from the nomination of Ketanji Brown Jackson

Confirmation hearings began this week for Supreme Court nominee Ketanji Brown Jackson. Clinical associate professor Nicholas Pearce has a piece in Forbes that analyzes the way President Biden handled the nomination and the lessons that offers for leaders who are feeling stuck in their efforts to advance diversity, equity and inclusion in their organizations.

For example, Pearce praises Biden’s willingness to name what diversity looks like in this context. Biden was explicit that he would nominate a Black woman if a seat opened up. This is in contrast to many corporate DEI initiatives that focus broadly on a catch-all concept of diversity.

“As users become more and more aware, they start to choose companies based on whether the companies are preserving privacy.”

—Visiting assistant professor Ruslan Momot in Insight, on ways companies can improve their data security to help them stand out to customers.

View all newsletters
Add Insight
to your inbox.